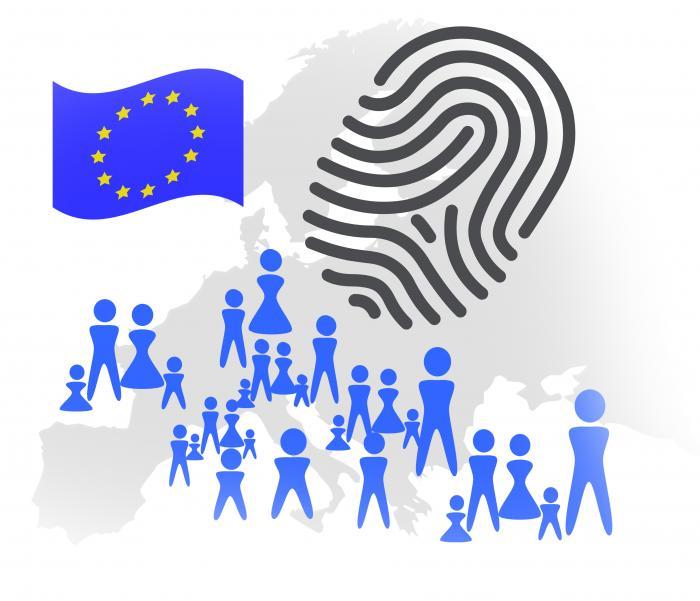 According to the European Law Blog (ELB), proposed changes to the Eurodac biometric scheme, which would make the lower minimum age for biometrics collection official and introduce five additional categories of personal data storage, pose many fundamental rights threats.

The European Council published proposed changes to Eurodac, the EU’s biometric database for asylum seekers and irregular migrants, in September to codify a temporary reform introduced in 2018 to lower the minimum age for migrant biometrics collection from 14 to 6 for the purposes of family tracking and reunification. The European Union Agency for Fundamental Rights expressed reservations about the plan as early as 2017.

Human rights organizations have continued to contend that the changes may have a major effect on minors’ human rights and physical integrity, even after they were recast this year.

The database, which was launched in 2003 and covers 32 European countries, was created to assist EU member states in determining who was responsible for handling an application under the Dublin System. However, a 2015 recast legislation gave law enforcement agencies access to biometric data in order to avoid and detect violent crime.

Biometric data from asylum seekers and refugees apprehended in an illegal crossing is currently processed by the Eurodac database. Eurodac, which is equipped with an Automatic Fingerprint Identification System (AFIS), stores a complete collection of fingerprints from migrants and compares them to previously stored records. Asylum seekers’ data is kept for ten years, while illegal migrants’ data is kept for eighteen months. States are required to obtain facial images to aid identification under the law, and the term “fingerprints and facial image” is replaced with “biometric data” in the amendment proposal. 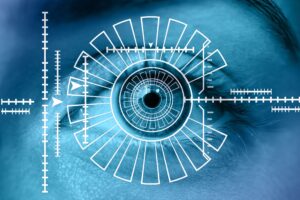 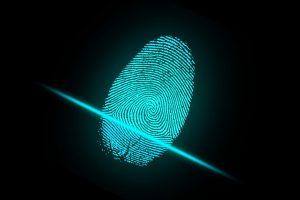 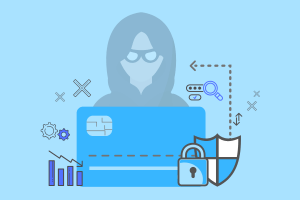